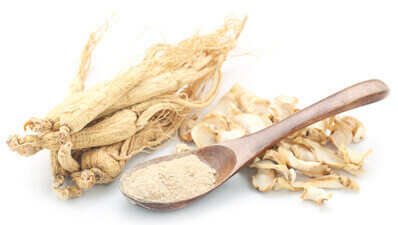 Panax ginseng was discovered over 5000 years ago in the mountains of Manchuria, China. Although probably originally used as food, it quickly became revered for its strength-giving and rejuvenating powers and its human shape became a powerful symbol of divine harmony on earth. By the third century AD.

China's demand for ginseng created international trade in the root allowing Korea to obtain Chinese silk and medicine in exchange for wild ginseng. By the 1900s, the demand for ginseng outstripped the available wild supply and Korea began the commercial cultivation of ginseng which continues to this day.

The commercial harvesting of American ginseng began in Canada in 1716 after a Jesuit priest, working among the Iroquois, heard of the root so valued by the Chinese. Reasoning that the environment of French Canada closely resembled that of Manchuria, he began searching for examples of this wondrous herb growing in the Canadian hardwood forests and after three months of searching he discovered American ginseng growing near Montreal. Thus began a vigorous export of ginseng from Canada to China where American ginseng quickly became much in demand. Before long ginseng was discovered growing in the wild in New England, New York , Massachusetts and Vermont and many an American fortune was made on the ginseng trade.

By the end of the nineteenth century, however, the wild root was near extinction in North America due to over-harvesting and the destruction of its natural habitat. At this point, farmers began cultivating the sensitive plant and after numerous failed attempts the first harvests of cultivated ginseng reached the market. From 1880 to1960 the ginseng trade experienced many ups and downs for reasons as diverse as blight and world wars but since the 1960s the trade in American ginseng has grown steadily.

In the 1990s more North Americans than ever have been converted by the wonderful and various curative properties of ginseng and in addition to the trade still flourishing with China, there is a sizeable domestic market for the root. 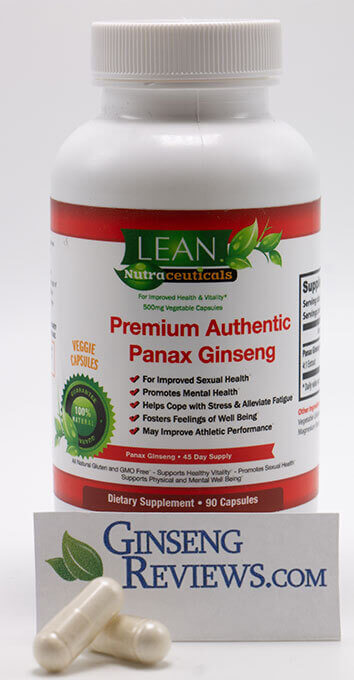